Hands down, the most asked question we get. You know when you get a HornBlasters Train Horn Kit, you are getting the loudest horns you can buy, but who is the top dog out of them all? We actually answered this question back in 2014 when we had our most popular horns 3rd party tested:

As you can see, the numbers don’t lie. The Nathan K5LA beat out any other horn, both at close range and 100 meters away. Quite a few of our horns come close (our Shocker Train Horns are only 1.7 dB off), but nothing has been able to beat the Nathans Airchime Train Horns.

A Horn With History

Nathan Airchime Train Horns were designed and manufactured to last for decades on trains that are constantly out in the elements all over North America. That means they are trusted to work each and every time, night and day, rain or shine. If you are making the investment into a train horn kit, why buy anything other than a household name that has been tried and tested for the past one hundred-fifty plus years?

That’s right, we said one hundred-fifty plus years. Nathan AirChime Train Horns have been ruling the rails for longer than any of us have been alive. Nathan Manufacturing Company was established in New York in 1864. In 1953, the Airchime Truck Horn was modified to be used on locomotives. The end result was the very first P-style Train Horns, also known as “The President’s Whistle”. The Nathan AirChime P-Horn took the rails by storm with its incredible volume, lower manufacturing cost, and little-to-no maintenance. The P-Horn has gone through many different changes over the years, with the three-chime P3 and the five-chime P5 being the most commonly seen today. 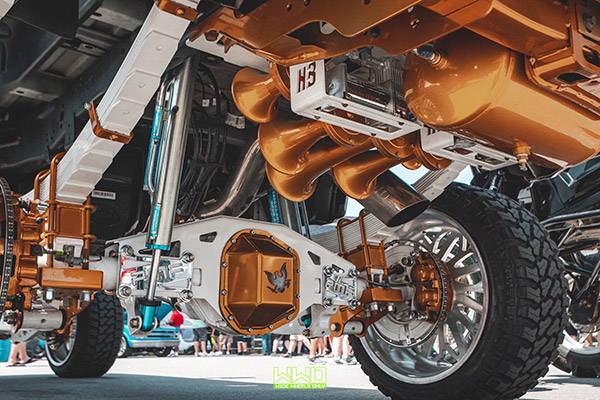 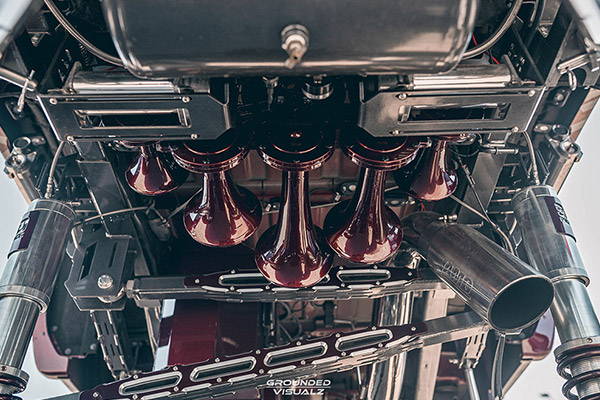 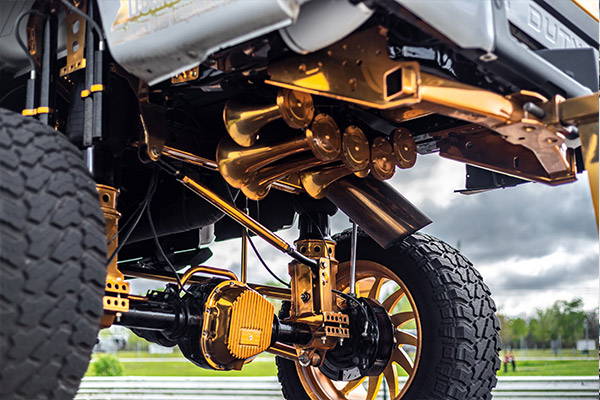 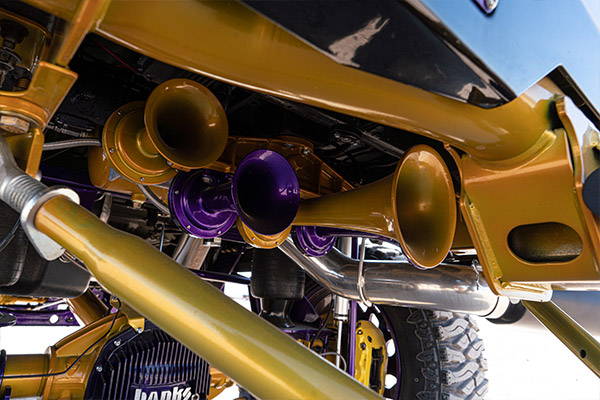