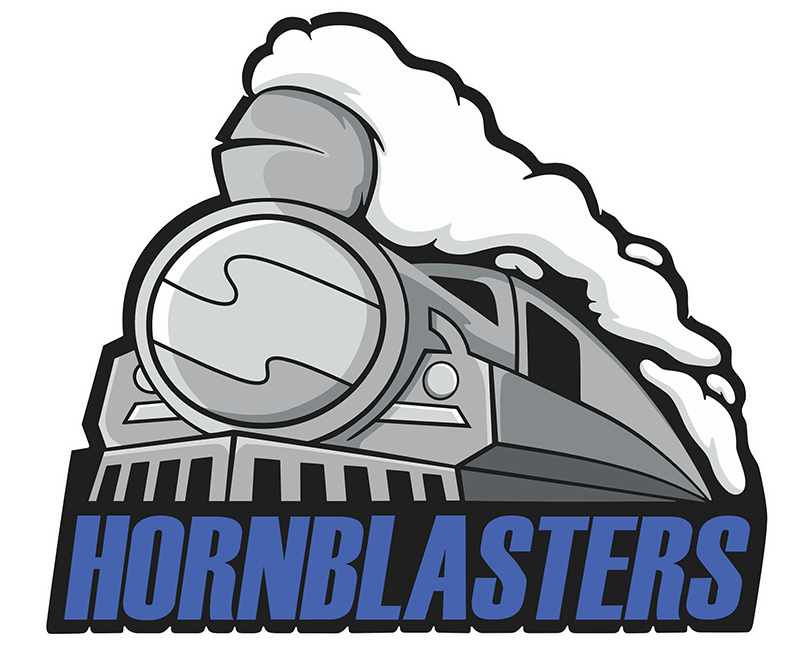 The story behind the creation of our automotive train horn industry!

The idea for HornBlasters was born in 2002 when Owner and Founder Matt Heller became fed up with constantly being run off the road by other drivers on his daily commute to work. It was almost as if he was invisible while driving in his truck. Fed up with the close calls and dangerous drivers, Matt was determined to be noticed on the road. As it turned out, Matt always had a fascination with air horns growing up. That's when he was struck with the idea of taking the massive sound from real locomotives and putting them on your daily driver. Not only would this give him a way to make sure he would be heard on the road, he realized that he could also make the roads safer by selling them to others, one horn at a time.

Soon after he had his epiphany, Matt's bedroom became his warehouse as he sold horn after horn out of the back of his pickup truck in his spare time. It wasn't long before he outgrew his bedroom warehouse and pickup truck storefront. People were buying so many horns that it was time to leave his day job and grow HornBlasters full time. Since then, HornBlasters has innovated and led the way in the consumer air horn and safety device market.

Over the years, many companies have tried to copy the success of HornBlasters and failed. These companies make outrageous claims of having loud products without the data to back it up, they overcharge for cheap components that barely sound louder than a stock car horn, they cut corners with look-a-like products to confuse customers. What sets HornBlasters apart is our belief in using only the highest quality components, being upfront and honest with our customers and ensuring that they have the best customer service experience possible, even years after they have purchased their kit. None of our competitors have a live person standing by to help you for as long as you own their product, and we take pride in being here for our customers.

Our Mission is the same as when Matt started in his bedroom years ago: To make the roads safer while having a little fun. If you're tired of not having a voice on the road, you've found the right place. Don't blow your temper, blow your horns!

Since our humble beginnings, our selection has grown to include Onboard Air Systems, Air Suspension, Installation Brackets, and much more. Over the years our catalog has grown to include some of the best manufacturers in the industry for pneumatic applications, such as: 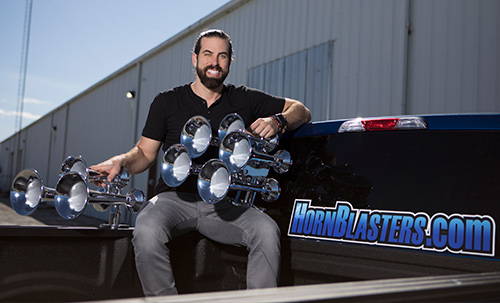 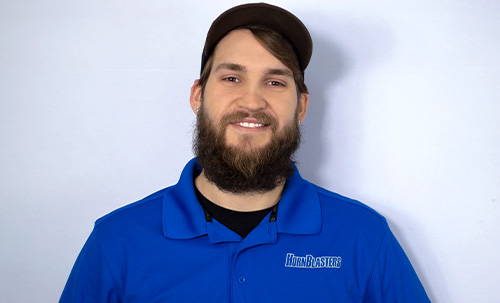 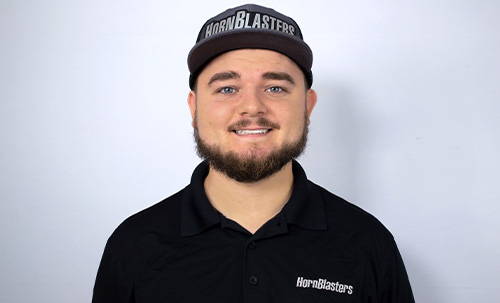 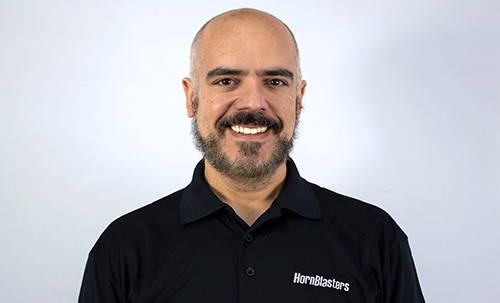 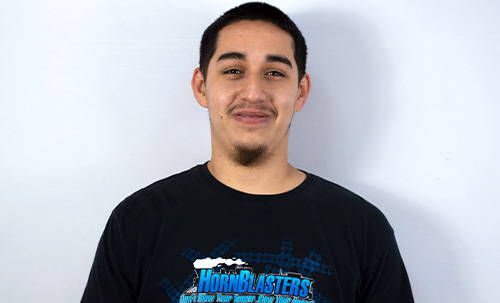 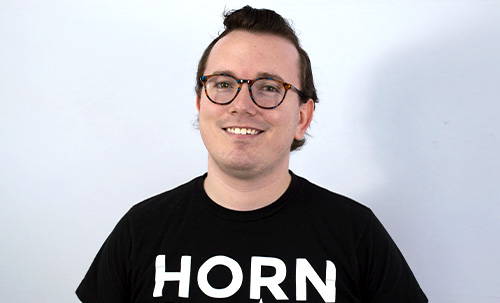 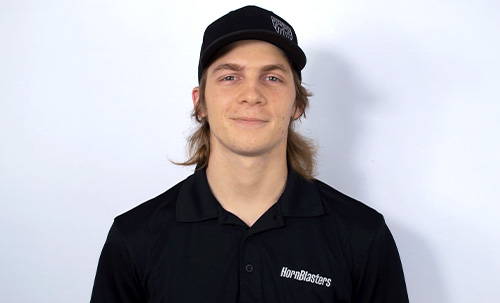 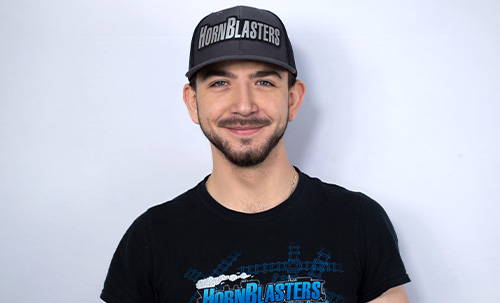 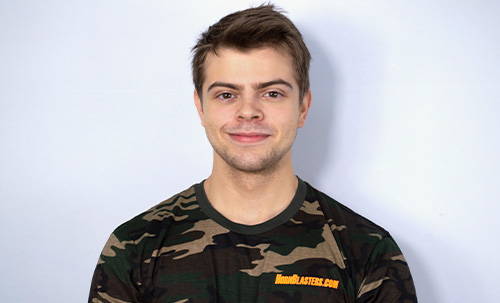 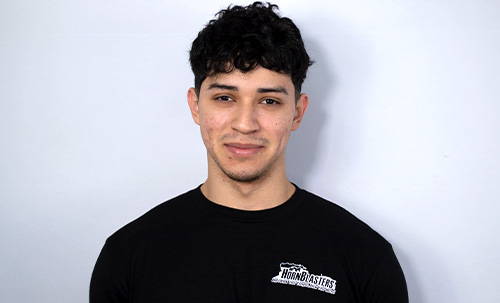