There are a ton of horns that claim to be train horns out there, but there is no other horn out there that has the history, the size and the VOLUME of a Nathan Airchime Train Horn. The Train Horn of choice by railroad companies for decades, trusted to keep their conductors and their haul safe, is now available to install on your ride!

Nathan AirChime Train Horns have been ruling the rails for longer than most of us have been alive. In 1953, Canadian manufacturer Airchime Ltd refined its Nathan Truck Horn to be used on locomotives. The end result was the very first P-style Train Horns, also known as “The President’s Whistle”. The Nathan AirChime P-Horn took the rails by storm with its incredible volume, lower manufacturing cost, and little-to-no maintenance. The P-Horn has gone through many different changes over the years, with the three-chime P3 and the five-chime P5 being the most commonly seen today.

P-series horns also include single tone (P1), three-chime (P3) and five-chime (P5) versions. The bells are sand-cast. Frequency ranges may be from 220 to 554 hertz. The P-series horns have longer bells and a heavier manifold than the M-series. The name of the horn is a P followed by the bells that face forward, followed by R if any are reversed, and then the numbers of the reversed bells; a P12345 is a true five-chime horn with all bells facing forward, while P135R24 has bells 2 and 4 reversed.

Eras of the K Horns

K series horns have many different eras and over time the notes were sharper or more flat.

In the beginning of The K series family in the 1950’s there was just the K3H and K5H which at the time had Adjustable backcaps with ”AIRCHIME“ on them. They were sandcast and sounded mellow, very close to a steam whistle which is what Robert Swanson originally intended.

When the introduction of the 3A and 4A bells in 1975 which would lead to the creation of the K5LA and K3LA they would be distinguished by their Big Tag which gave them the name of “Big Tag” Horns. Many of these horns played notes that were close to the intended and also not.

Wide Front Horns are from the 1980’s and are distinguished by the 3O1O9 on the back caps. Wide Front Horns usually play flat notes, but sound very sharp. For example the Wide Front K3LA/HA would play the E, G, C notes. 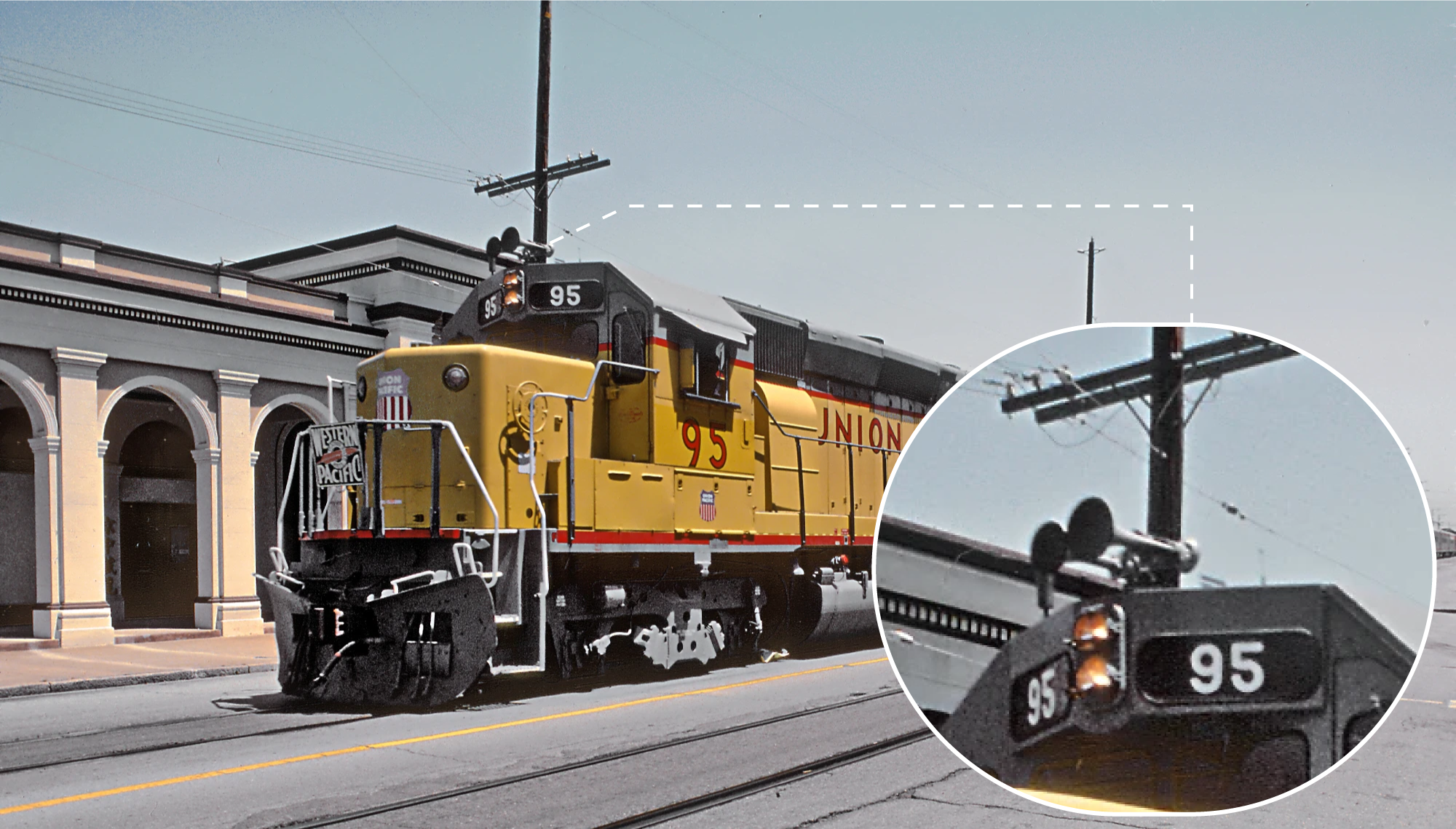 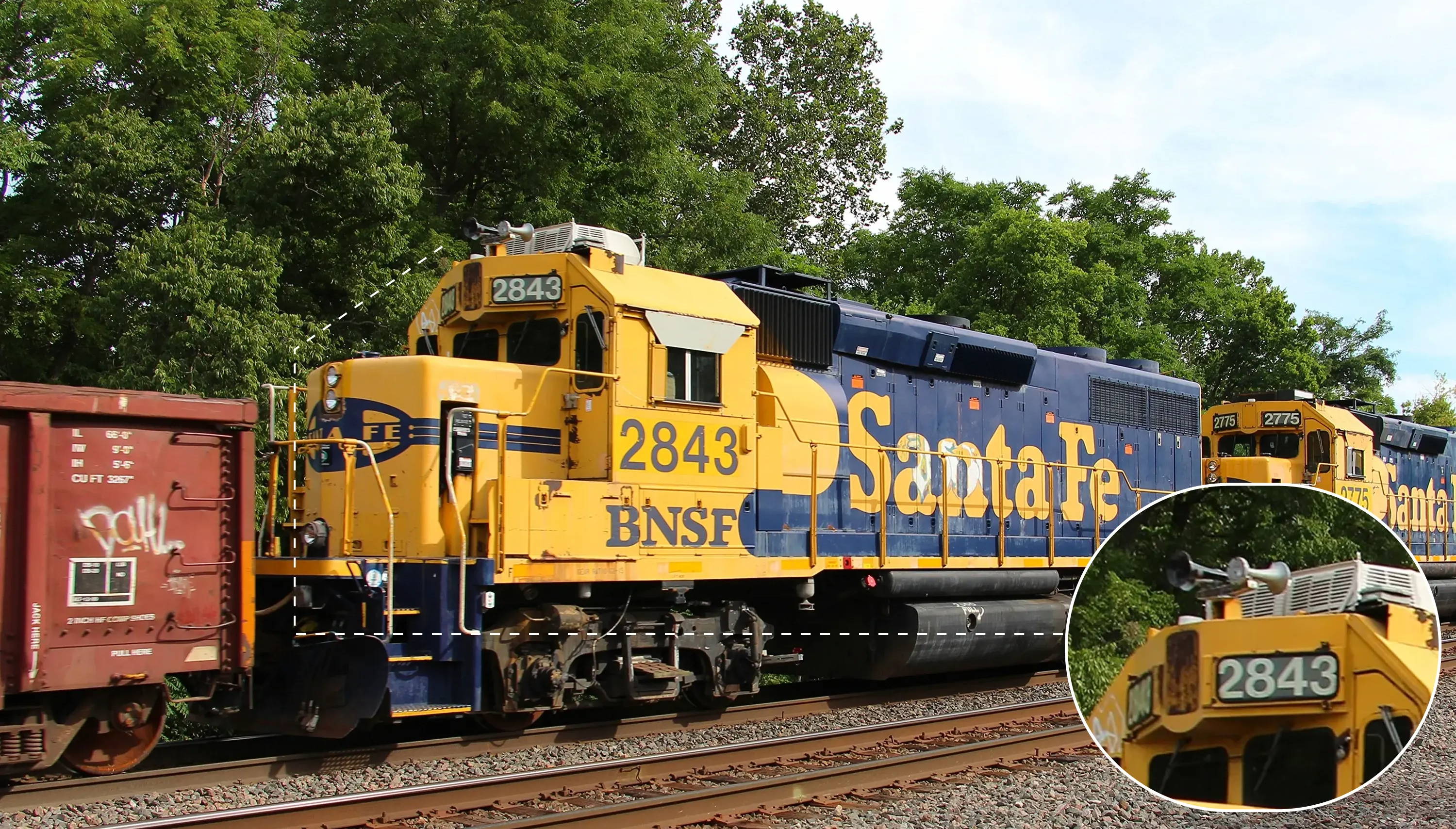 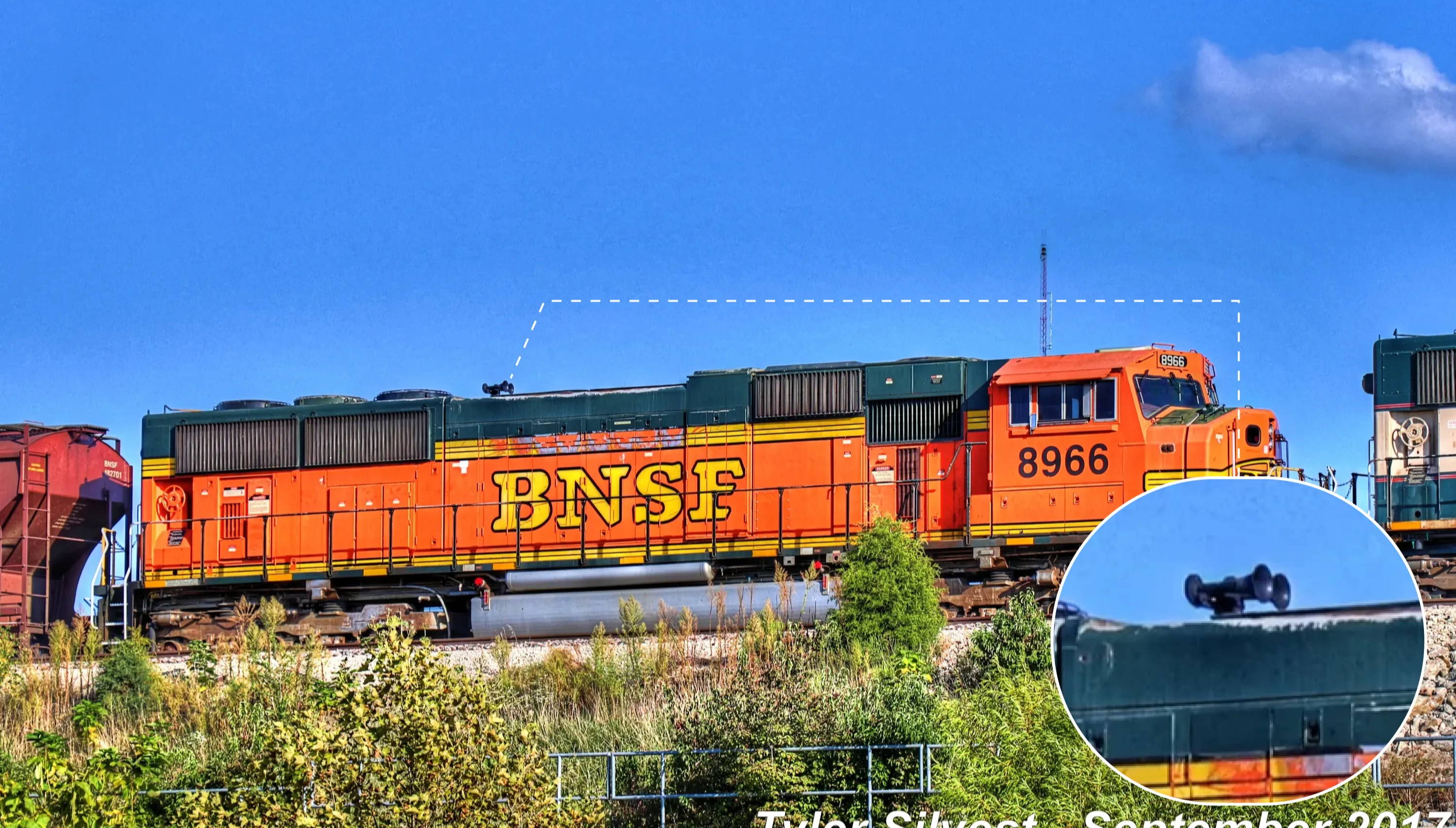 This horn consists of Nathan Airchime bells K1-K5. Coming in different variations depending on the region it was made for. Some K5's use the 1L, 1, 2, 3, 4 bells. And some even swap the 3 & 4 for 3A & 4A bells. These bells come on a low and wide mount called the LA. 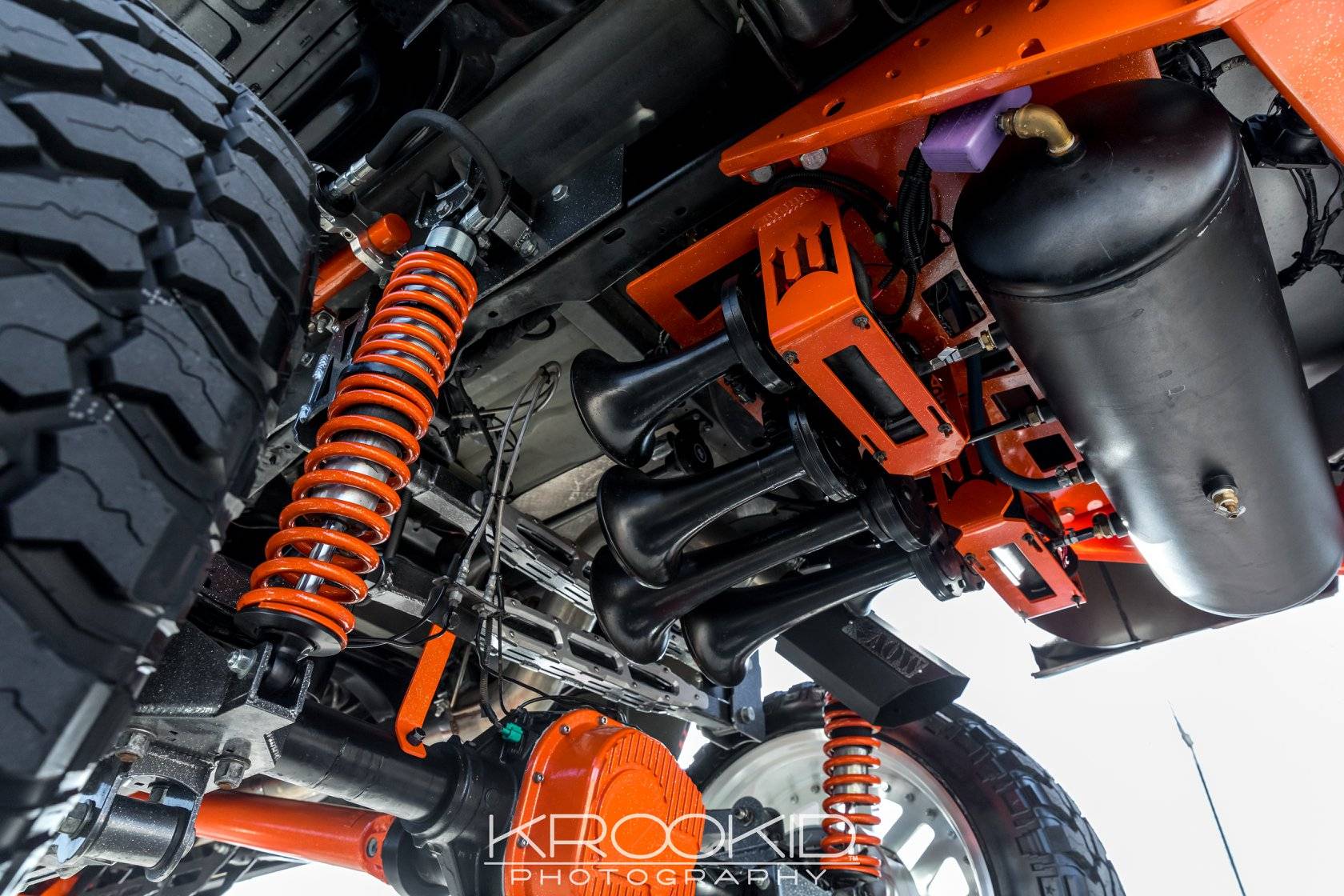 This horn consists of Nathan Airchime bells K1-K5. Coming in different variations depending on the region it was made for. Some K5's use the 1L, 1, 2, 3, 4 bells. And some even swap the 3 & 4 for 3A & 4A bells. These bells come on the High style mounted called the HA.